From the progressive assembly line to lean manufacturing principles, the automotive industry has always led the way in manufacturing technology. As the industry faces ever-reducing design-to-production times, automotive manufacturers and suppliers have embraced industrial metrology and 3D measurement as enablers of productivity.

While coordinate measuring machine (CMM) inspection is a fixture of the powertrain and automotive component manufacturing process, portable measurement systems like 3D laser scanners and coordinate measuring arms are taking accuracy and precision to all areas of vehicle plants. 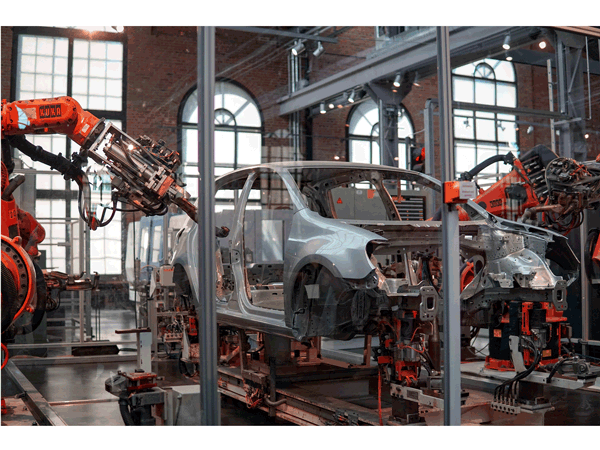 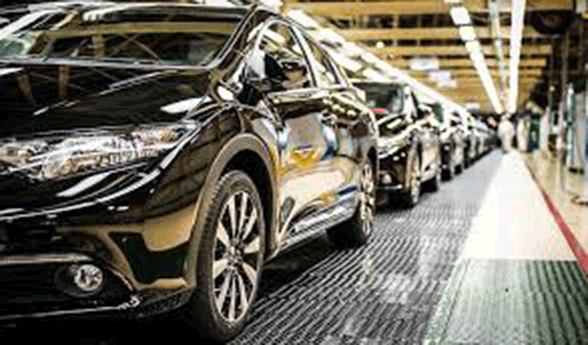 Will Electric Vehicles be Fueled by Semiconductor Innovation?

While consumers can shrug off the charging limitations of today’s EVs as a minor inconvenience, they are simply unacceptable for commercial industries like long haul trucking. Supply chains are meticulously planned and managed for maximum efficiency. Even minor delays, such as a few hours here and there to charge up, can result in an extensive increase in costs – and an 18-wheeler full of cargo requires significantly more power to move down the highway than a Tesla Model S.

Advances in battery technology will keep improving efficiency and charge times, but it won’t get us anywhere near what’s required to make it feasible for trucks and buses to “go green.” For electric vehicles to gain any meaningful foothold in commercial transport, the burden of charging would essentially need to be eliminated, and that will require a major breakthrough in semiconductor technology.

Most electronic devices, large and small, require electrical power to be converted from one form to another. At the heart of every modern power converter is the semiconductor power switch, which determines the performance of the whole system. While silicon (Si) has long been the dominant power switching semiconductor material, it fails to meet the performance demands of modern high-power applications such as electric vehicles, solar photovoltaics, and smart power grid distribution. Silicon carbide (SiC) has stepped in to provide some incremental improvements over Si, and it’s what is used in EVs today, but its performance still falls short of what’s needed to significantly move the industry forward.

Research has proven that gallium nitride (GaN) is far superior to its Si and SiC counterparts due to properties that allow for devices that are significantly smaller in size and weight, with no downgrade in performance. These systems are not only smaller and lighter, but much cheaper to produce.