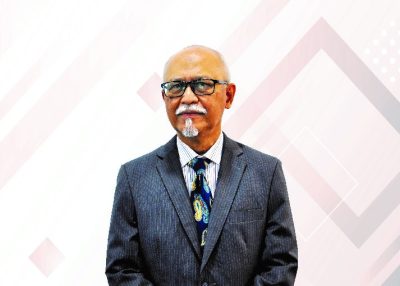 Malaysian – Male – 69
Appointed to our Board: 11 May 2015
Qualification(s):
Relevant Working Experience: 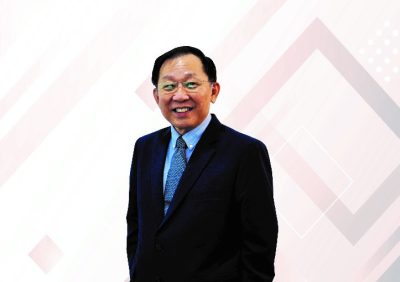 Member of the Remuneration Committee 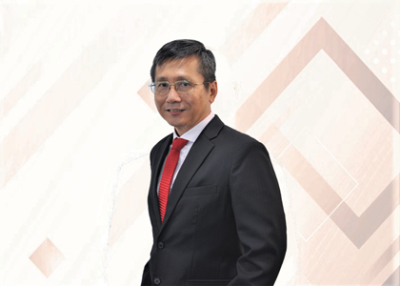 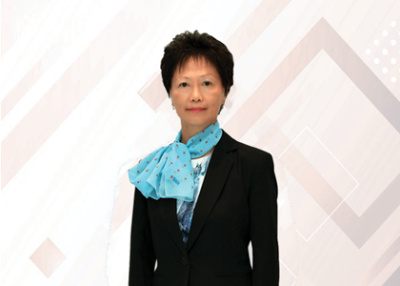 Malaysian – Female – 65
Appointed to our Board: 16 June 2022
Qualification(s):
Relevant Working Experience:
Chairman of the Audit Committee – Member of the Remuneration and Nomination Committees. 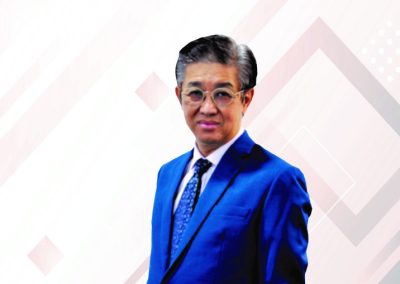 Malaysian – Male – 57
Appointed to our Board: 11 May 2015.
Qualification(s):
Relevant Working Experience: 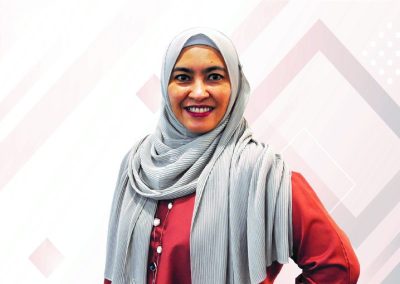 Puan Maznida Binti Mokhtar was appointed as a member of the Nomination and Remuneration Committees on 26 November 2021 in replacement of Encik Adnan Bin Zainol. 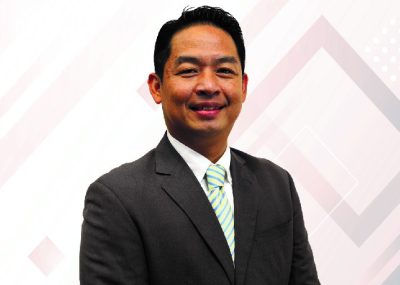 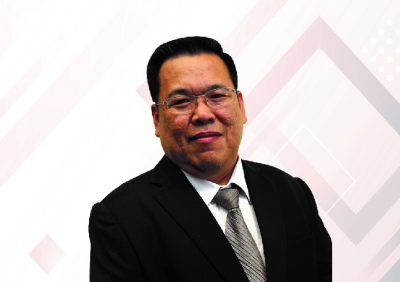 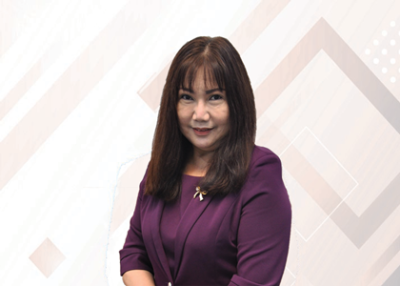 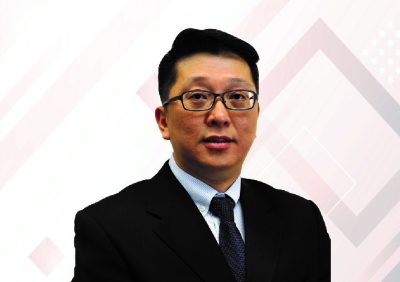